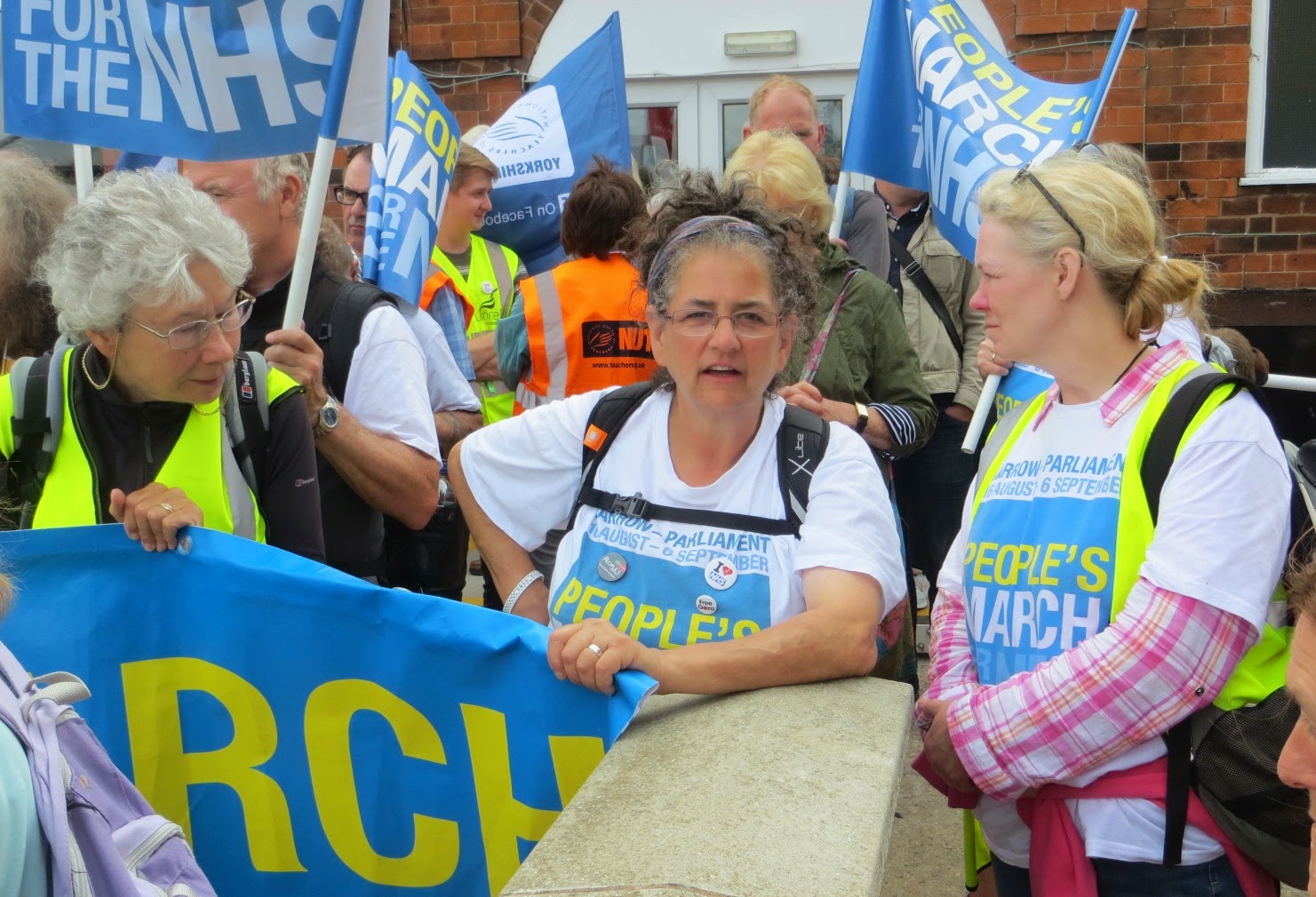 Adapted from an article published in The Bangladesh Daily Star

The government has been making book-related news this year – and not in a good way. In May we learned that an intervention by Michael Gove, who was then still Secretary of State for Education, had prompted exam boards to drop non-British classics from their GCSE English syllabuses. Apparently Gove was particularly disappointed at the popularity of Steinbeck’s Of Mice and Men. Gove insisted that he wasn’t banning anything. He just wanted British school children to read more home-grown books.
Under the new regulations, pupils must study a Shakespeare play, a 19th-century novel, a selection of poetry since 1789, and a work of fiction or drama from the British Isles from 1914 onwards. I assume that start date for poetry is to make room for William Blake, an anarchic visionary loved by conservatives who misread 'Jerusalem' as a jingoistic poem, though I can’t explain the gap between the end of the nineteenth century and 1914, a black hole big enough to swallow most of the works of Joseph Conrad, one of our greatest immigrant writers.

Leaving those peculiarities aside, a teacher eager to engage the interests of students might well feel boxed in by a list with such a historical emphasis. But it’s the ‘British Isles’ requirement that is proving controversial, excluding as it does writers as varied as Chinua Achebe, Anita Desai and Harper Lee.

Countering the charge of parochialism, a spokesman for the department of education pointed out that, though the twentieth century work has to have originated in the British Isles, the 19th-century novel does not. This was probably not meant as a joke, though it spectacularly misses the point that it was in the 20th-century that English literature went global.

In June it was the Prime Minister who was turning the clock back. In an article in the Mail on Sunday about British values, David Cameron said that ‘we are bringing proper narrative history back to the curriculum’, naming as his favourite book Our Island Story. Written for children at the height of the British Empire, this book could now only be read as a curiosity. It’s hard to imagine it featuring on any syllabus except as an illustration of Edwardian attitudes and it’s a dismal thought that it might actually be our Prime Minister’s favourite, or that he might really consider more analytical approaches to history ‘improper’. More likely this was a craven appeal to voters abandoning the Tories for UKIP.
Meanwhile Justice Minister Chris Grayling was dealing with the continuing ripples of protest at his ban on parcels for prisoners. As Grayling was desperate to point out, he wasn’t actually banning books, just parcels, whatever they happened to contain – underwear, toiletries, presents from prisoners’ children. Cutting the supply of books was just a side effect.

This argument didn’t seem to help. Grayling faced objections and protests from large numbers of British writers, including Carol Ann Duffy, Alan Bennett, Hari Kunzru and Irvine Welsh, before the story became international, with former political prisoners from around the world expressing concern. Nadezhda Tolokonnikova of Pussy Riot, freed after 16 months in a Siberian jail, said that, for a prisoner, ‘Books make up your entire world.’ Dissident Belarusian journalist Iryna Khalip put it this way: ‘In prison books become the air… No books – you cannot breathe.’

When the victim's of Putin and Lukashenko start calling you oppressive, you know you're in trouble. Democratic governments have no business directing what we may and may not read. But as long as books matter, they’ll go on meddling.

Posted by Joe Treasure at 11:51 No comments: